A Slice of Noosa’s History

HOME / News / A Slice of Noosa’s History
BACK TO News

Noosa, the name, was taken from the Aboriginal word meaning “Shade” or “Shadows”.

The local timber industry boomed in the late 1800s, with Tewantin being the first large town on the river which was serviced by coastal shipping. Noosa’s hinterland ranges were created by volcanic eruptions 25 to 30 million years ago. This changed the sea levels and shaped coastal waterways and beaches. In 1879 Noosa National Park was declared the Town Reserve and then in 1930, it was gazetted as a National Park.

A little over a decade later Noosa started to be developed at a rapid pace. It was on its way to becoming a popular short getaway town and was attractive due to the pristine beach and un-touched National Park. The first Noosa guesthouses opened around the early 1920’s and Noosa Heads Surf Club launched in 1928.

Today Noosa is one of the most popular tourist destinations in Australia with accommodation ranging from budget to total luxury. Come visit us and you will see why people fall in love with this town over and over again. 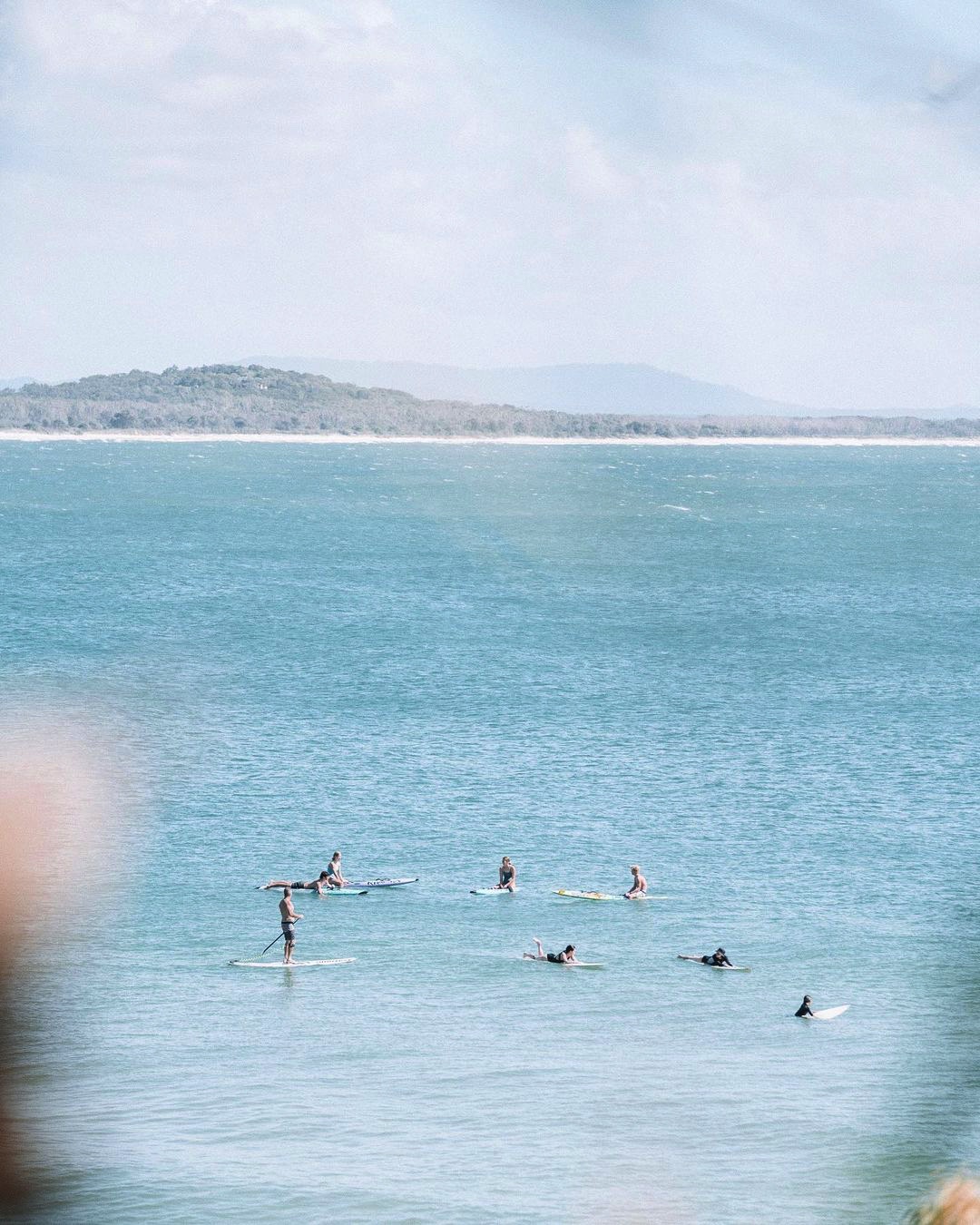